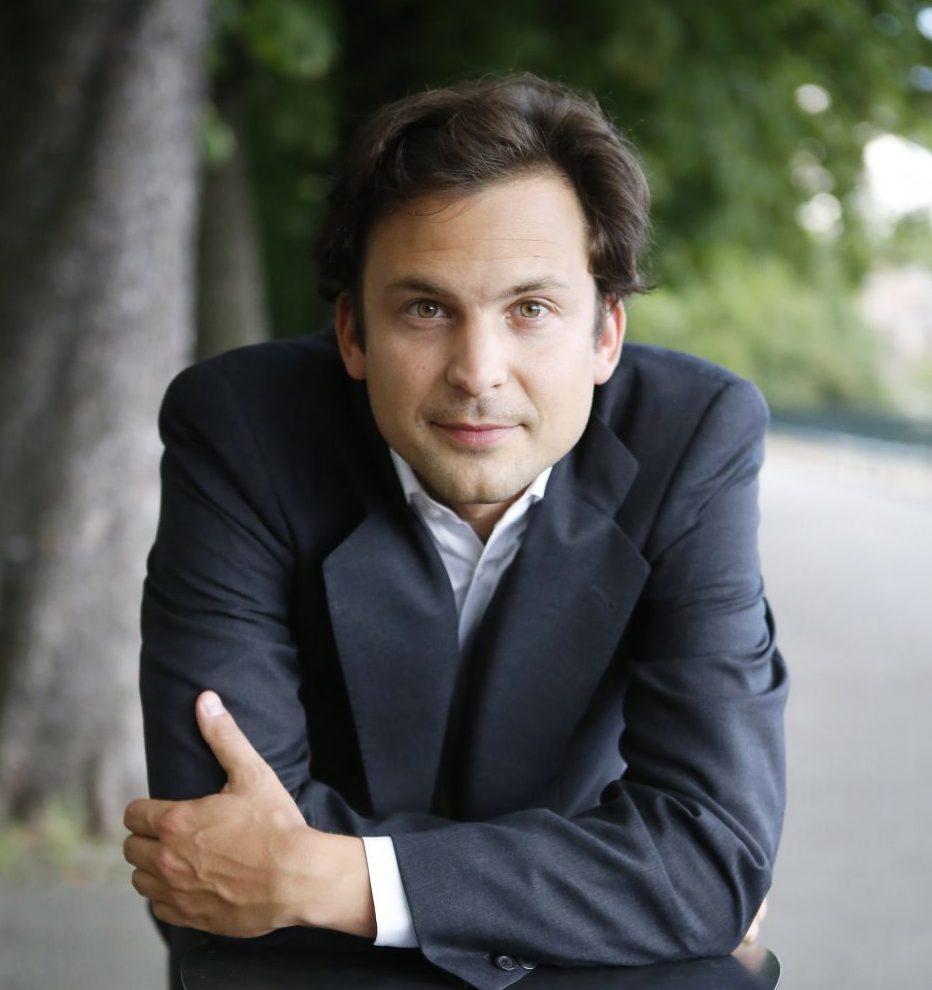 La Rade is the jewel of Geneva. It is its shop window, the brand image envied by so many cities. History tells us of Genevans’ attachment to this exceptional location. Initially a harbour area, La Rade was transformed in the 19th century into a place for walks and relaxation – so much so that by the early 20th century, the city had around ten lakeside lidos. Les Bains des Pâquis and Genève-Plage are the last remaining traces of this “golden age” of bathing.

But for nearly a century, development of La Rade has remained frozen in time. Despite its central location, La Rade does not meet the new needs of residents and the new uses they require. Taking a walk on the quayside, we note a lack of coherence and clarity in the Rade of today. A tangle of activities (lakeside building yards, old abandoned boats, etc.) deprives residents and tourists of extraordinary views. Furthermore, the areas equipped for bathing become saturated in the summer months.

In view of this, and conscious of the strong demand on the part of residents to take ownership of this area, I wish to facilitate the emergence of innovative visions in order to develop and better exploit this site’s potential.

The projects arising from this competition of ideas should allow residents and the authorities to look into the future and visualise the completed developments of La Rade. To this end, the City has assembled a high-quality jury made up in particular of renowned Genevan, Swiss and international architects, as well as the former mayor of Zurich, Mr. Elmar Ledergerber.

The winning projects are presented to the public until June 28th, through several exhibitions in Geneva (Forum Faubourg and on the harbour of Geneva) allowing residents to judge, debate and, ultimately, take ownership of them. A 360° mobile app is also available to discover the winning projects.